The 88th birth anniversary of popular urdu and Punjabi singer of 60’s and 70’s, Naseem Nazli Begum, popularly known as Mala Begum was observed across the country on Sunday .

Mala Begum was a top female singer and only the second Best to Madam Noor Jahan as playback singer.Mala started her career somewhere around late fifties. She sung more than 300 songs in almost two decades singing career.

Prominent musician G.A. Chishti introduced her in a Punjabi Film Aabroo in 1961. Her first Urdu film was Suraj Mukhi in which she changed her name to Mala and sang a simple Urdu composition, Aaya re dekho for the film Sooraj Mukhi (1962. But she got breakthrough from film Mehboob in 1962 with this super hit song:Sapno mein urri urri jaun. 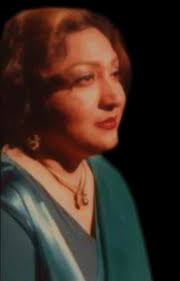 Mala was born in Faisalabad , her real name was Naseem Begum and she was the younger sister of Pakista’s first female Music  director Shamim Nazli. She Died on March 6,1990. 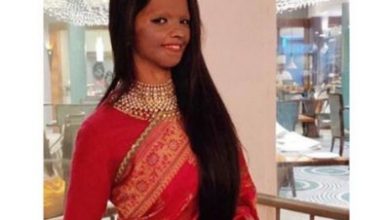 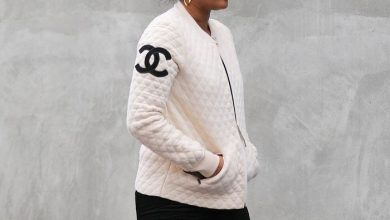 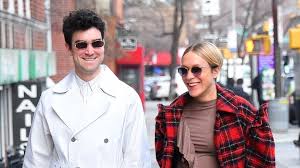 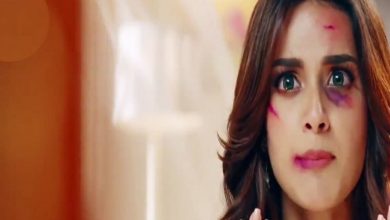