BLACKPINK’s BOOMBAYAH becomes the most streamed K-pop group’s first song of all time.
BLACKPINK is famous for breaking records and aggressively dominating the world of pop music with addictive acts. This time, the K-pop group hit another milestone as “BOOMBAYAH,” one of their viral hits, surpassed 400 million streams on Spotify.

‘BOOMBAYAH’ has over 400 million streams on Spotify
In fact, after surpassing 400 million streams, “BOOMBAYAH” by BLACKPINK is now the debut song by a K-pop group on the popular music platform. BLACKPINK’s “BOOMBAYAH” – 1.5 billion views on YouTube
Not only that, the hit record BOOMBAYAH” is their 3rd music video that has crossed 400 million views on YouTube. Released on August 8, 2016, the video crossed the 1.5 billion view mark. About “BOMBAYAH”
The beloved pop song “Boombayah” by a South Korean girl group called BLACKPINK was released on “Whistle” as the group’s first album called Square One, in August 2016. The song has set records since its release. number 7 in South Korea, but actually topped the Billboard World Digital Song Sales chart in just the first week of sales. In October 2020, “Boombayah” surpassed 1 billion views on YouTube, becoming the first K-pop song to surpass 1 billion views.

Yami Gautam was glad to hear that people liked her new movie, "Lost."

Hansika Motwani's Mehendi look in tie-dye kurta and embroidered pants is perfect for the bride. 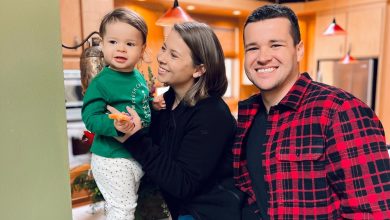 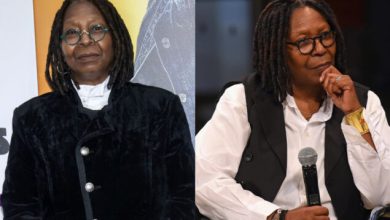