Dakota Johnson talked about rewriting her scenes and thought back on her time working on the show and with James, who had full creative control over the movie.

The actress had to rewrite many of her own scenes.

Dakota Johnson doesn’t regret how hard it was to work on the movie sets, though. “I don’t think it’s a matter of regret,” she told Vanity Fair. I don’t think anyone would have done it if they had known that was going to happen. It would have made you think, “Oh, this is crazy.” But no, I don’t regret it.“

BTS makes history with the compilation album "Proof"; Find out

The man who is married to Nicki Minaj could go to jail. 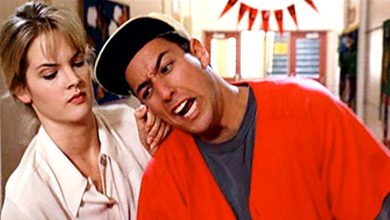 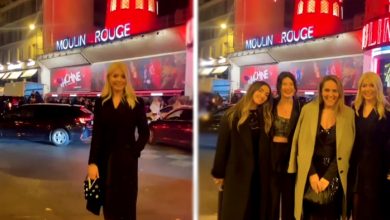 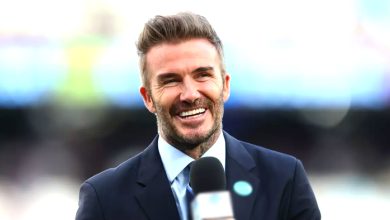