The personal and professional lives of Kareena Kapoor Khan are both successful. Taimur and Jeh are two of the sons she and Saif Ali Khan have. Kareena Kapoor Khan is preoccupied with exciting projects. Following the completion of Hansal Mehta’s untitled production, the talented actress has returned to Mumbai.

The actress from Laal Singh Chaddha, who is currently enjoying a well-earned break, shared photos of her fun on Friday night on Instagram. Daniel Radcliffe’s Harry Potter photo was in a picture that Kareena Kapoor Khan shared of her home.

After her son Jeh Ali Khan interrupted her movie night, she later shared a “blurry” selfie with him. Selfie with Ma Boy (red heart) in a blur

The actress made a comeback with the film Laal Singh Chaddha, starring Aamir Khan.The way Kareena Kapoor Khan portrayed Rupa received appreciation. In The Devotion of Suspect X on Netflix, the actor will make her digital debut.

The film by Sujoy Ghosh stars Kareena Kapoor Khan, Vijay Varma, and Jaideep Ahlawat. The untitled project is currently in post-production, and the teaser for it should soon be available. The untitled crime thriller from Hansal Mehta will be produced by Kareena. In the movie, which was shot in London, the actress plays a detective who looks into a murder case.

In 2022, Google's most-searched celebrity will be Amber Heard.

The domestic box office for "Black Panther" has topped $367 million. 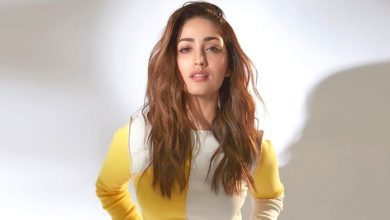 Yami Gautam was glad to hear that people liked her new movie, “Lost.” 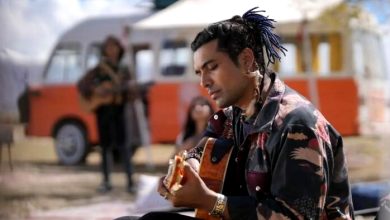 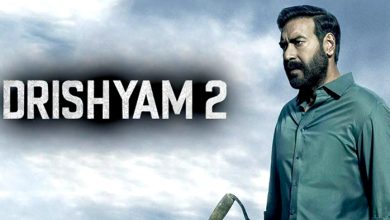 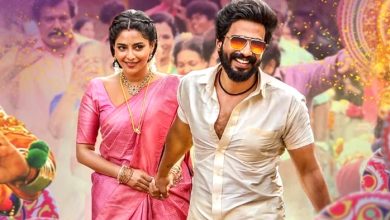 Review of the motion picture Gatta Kusthi: This unmoving tale of a manchild and his wife could have been more complex.