Like every year, HUM Network broke all the previous records and pulled off the BIGGEST ever awards show in Pakistan. Though the show is reportedly biggest award show ever done in Pakistan on various grounds, however, we still have managed to highlight 8 biggest reasons to watch the show this Saturday evening on HUM TV. Let’s find out that what makes 5th HUM Awards the BIGGEST in Pakistan.

So, it’s definitely going to be star studded, entertaining and emotionally packed weekend for all. 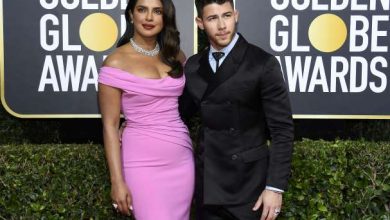 Nick Jonas and Priyanka Chopra Have Date Night at 2020 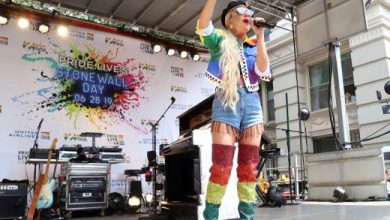 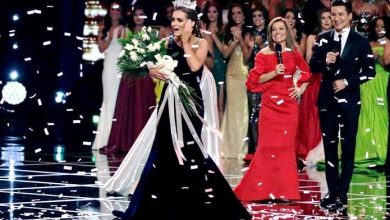