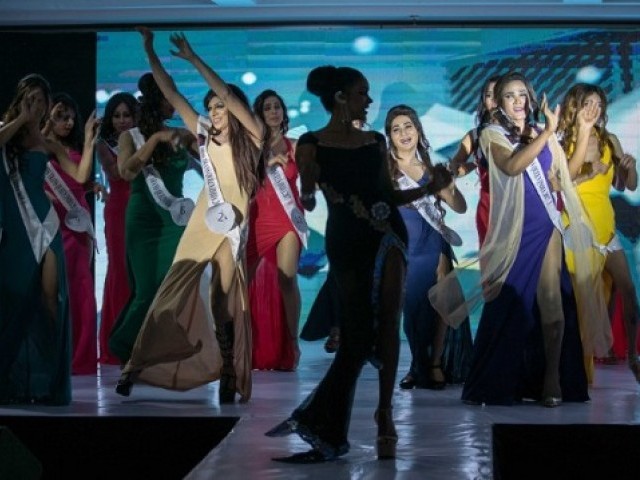 GURGAON: India held its first ever transgender beauty pageant in a hotel in the satellite city of Gurgaon, near the country’s capital, Delhi.

Miss Transqueen India celebrated gender fluidity and enhanced the image of India’s trans community. The winner of the competition was given the opportunity to represent India at the International Queen pageant in Thailand in March 2018. 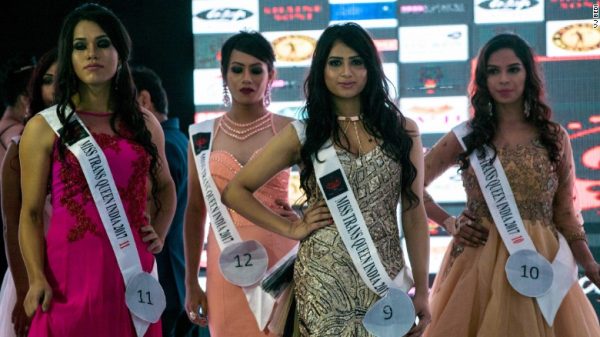 Similar to other such events, the beauty pageant was a glamourised affair. However, unlike other pageants, every contestant was declared a ‘winner’ in order to acknowledge their struggle for acceptance and recognition.

According to a bill passed by India’s Supreme Court in 2014, transgender people are legally identified as the third gender. Although the law was considered a victory by rights activists, the trans community continues to face discrimination in their daily life. 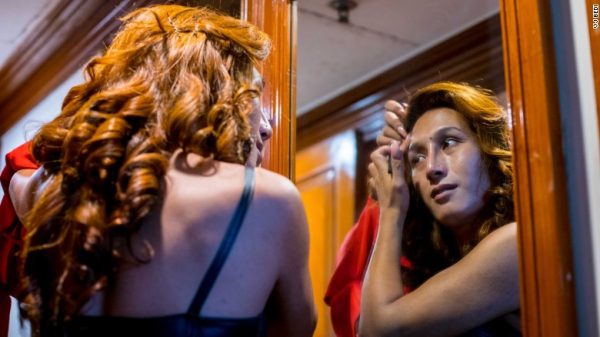 Reena Rai, a former business owner who once supplied tortillas to the TGIF restaurant chain, is the person behind the launch of Miss Transqueen India. She was motivated to establish such a platform after talking to a number of hijra – a male-to-female transgendered community which is conventionally revered, but socially excluded by the modern Indian society.

“I realized that … change was not coming,” Rai said. “When straight people like me… actually stand up for the cause and fight for them, only then the change will come.” 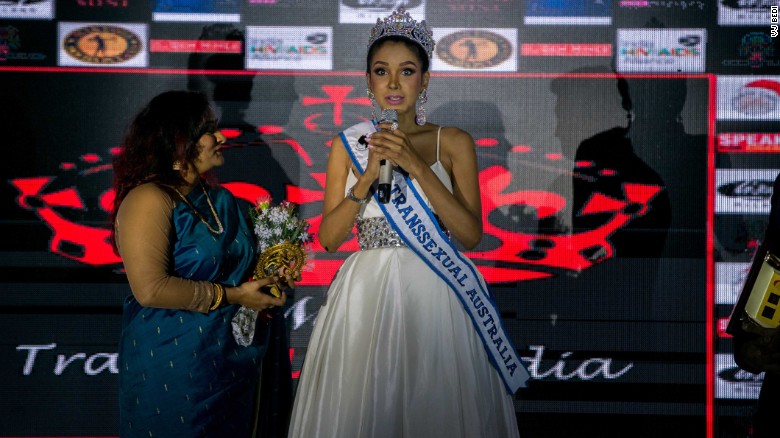 Rai left her job and dedicated nine months of her life to organising the event. Having utilised her maximum energy and savings for the pageant, at one point she only had 10,000 Indian rupees remaining in her account.

Traditionally, hijras are considered holy in India as they play a significant role in the 3000-year-old Hindu mythology. They also served as royal advisers and protectors of royal harems during the rule of the Mughal dynasty in the subcontinent.

Present-day India houses a vibrant LGBT community. Nevertheless, many participants of Miss Transqueen India claim their community continues to be ostracised due to their gender identity.

Shivali Chhetri, a contestant from Mumbai, described coming out to her parents.

“My mom said, I don’t think you’re transgender, you’re my boy, you’re my son,” said Chhetri. Her father refused to recognise her newfound identity and cut her off from the family. After a long period of counseling, her parents eventually accepted her new lifestyle. 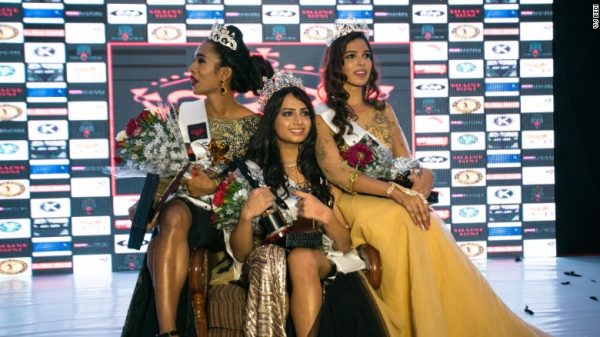 The audience at the event was small but supportive. Most of them were friends of the participants or members of the LGBT community in Delhi. The contestants walked down the ramp sporting long hair and false eyelashes, with the crowd cheering for them.