Jattinn kochhar a 1972 born Aquarian is a New Delhi, India based “Garuda” between art and fashion, launched his label at the age of nineteen in the year 1991, without any formal training in fashion. Jattinn firmly believes that he is truly blessed by the Almighty.[/padding]

Born with an extra dosage of creativity from god is certainly his biggest asset. His ability to amalgamate his soulful Indian heritage with true urban influences has been the foundation of his design ideology. Minimalist simplicity with absolutely clean and fuss free lines have been the hallmark of his creations. Jattinn creates ready to wear and formal wear both for men and women. 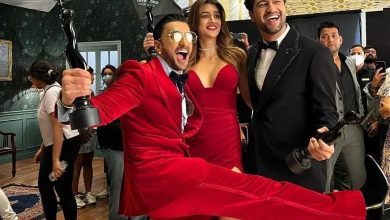 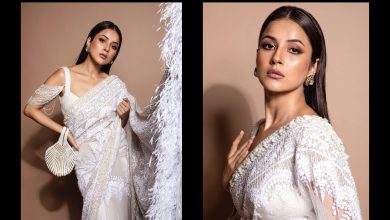 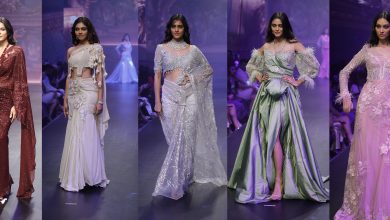 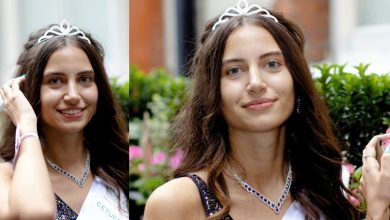