Kim Kardashian filed for divorce from Kanye West in 2021, but no details were given. In a recent episode of The Kardashians, Kim spoke up about her marriage to Kanye and shared rare insight.

Kim spoke about her rocky relationship with Ye to her sister Khloe, who is coping with a paternity crisis involving Tristan Thompson. said “If people knew how my relationship was, they’d wonder how it lasted so long. I can walk away guilt-free knowing I did everything necessary to make a situation work “ET

Kim has commented about her relationship with Kanye before, saying she will remain nice for the sake of her children and won’t badmouth him in public. Kanye also came on The Kardashians, saving Kim from the sex tape issue after it was rumored there was a second unreleased film.

Kim also stated that Kanye, who was supportive throughout her SNL gig, left her opening speech halfway when she joked about divorcing him.

Amber Heard is' scared 'Johnny Depp will sue her for defamation. 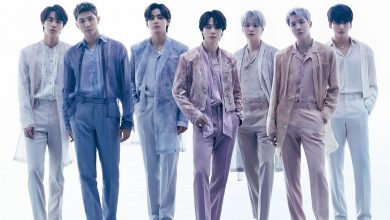 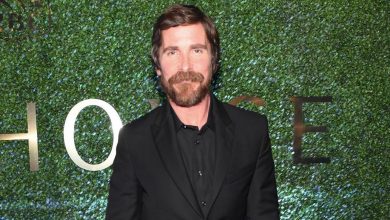 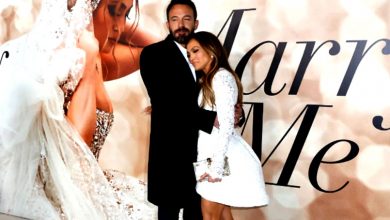 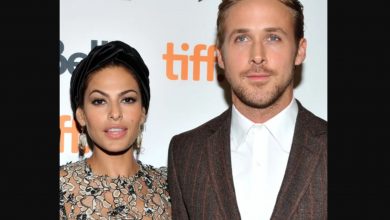