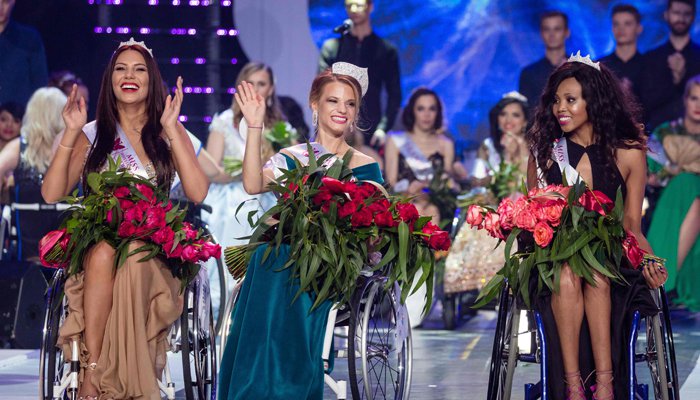 WARSAW: Aleksandra Chichikova — a psychology student from Belarus — was chosen Miss Wheelchair World in the first-ever edition of the beauty pageant held in Warsaw on Saturday. 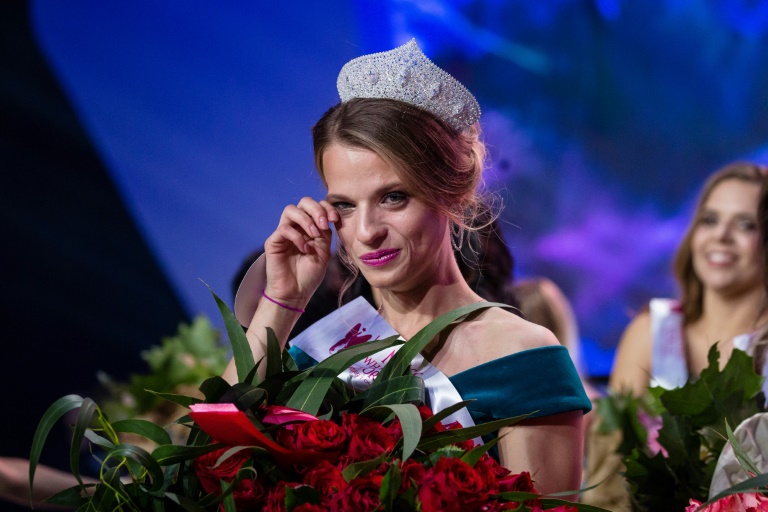 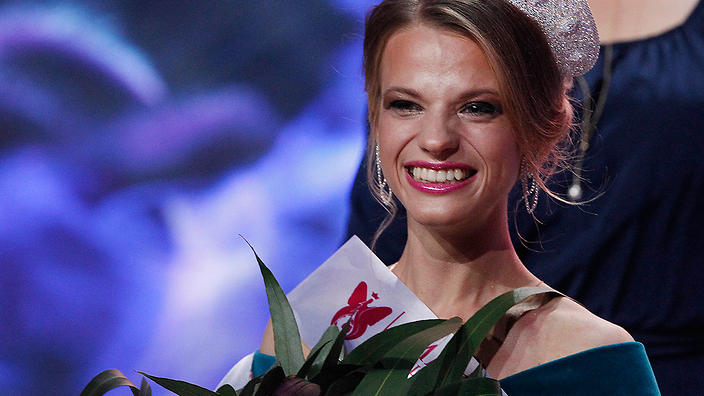 “It is not the looks that matter the most,” said Wojtaszek-Ginalska, who is also confined to a wheelchair.

“Of course, a good look counts but we have focused especially on the personality of the girls, their everyday activities, their involvement, social life, [and] plans,” she added. 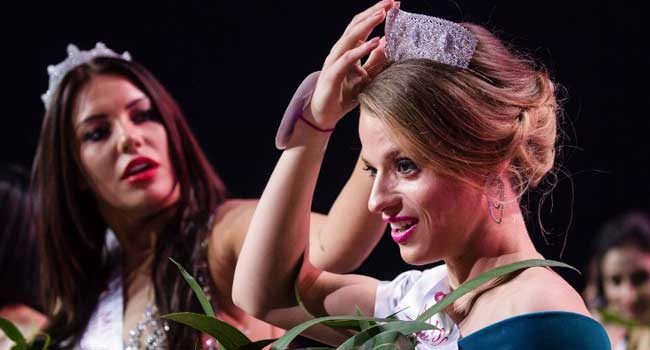 The goal of the contest was to “change the image of women in wheelchairs so they would not be judged solely by this attribute”, contest co-founder and jury president Katarzyna Wojtaszek-Ginalska told AFP

The pageant organised by the Poland-based Only One Foundation also seeks to show that a wheelchair is a luxury in many parts of the world, she added.

The contestants were chosen either in national rounds or, in countries with no such pageants, by non-governmental organisations addressed by the Polish foundation. 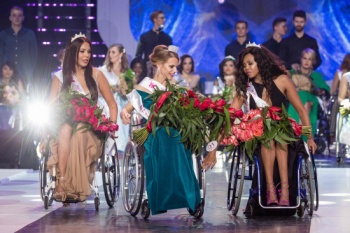 Fight your anxiety and your fears,” the 23-year-old Chichikova said at a gala evening after the contestants had presented themselves in national costumes and evening dresses in the elaborate choreographies.

Lebohang Monyatsi from South Africa was the runner-up ahead of Poland’s Adrianna Zawadzinska in the first contest of its kind on a global scale, which brought together 24 young women from 19 countries.

New York Comic-Con 2017 "49 of the Most Impressive Cosplays"