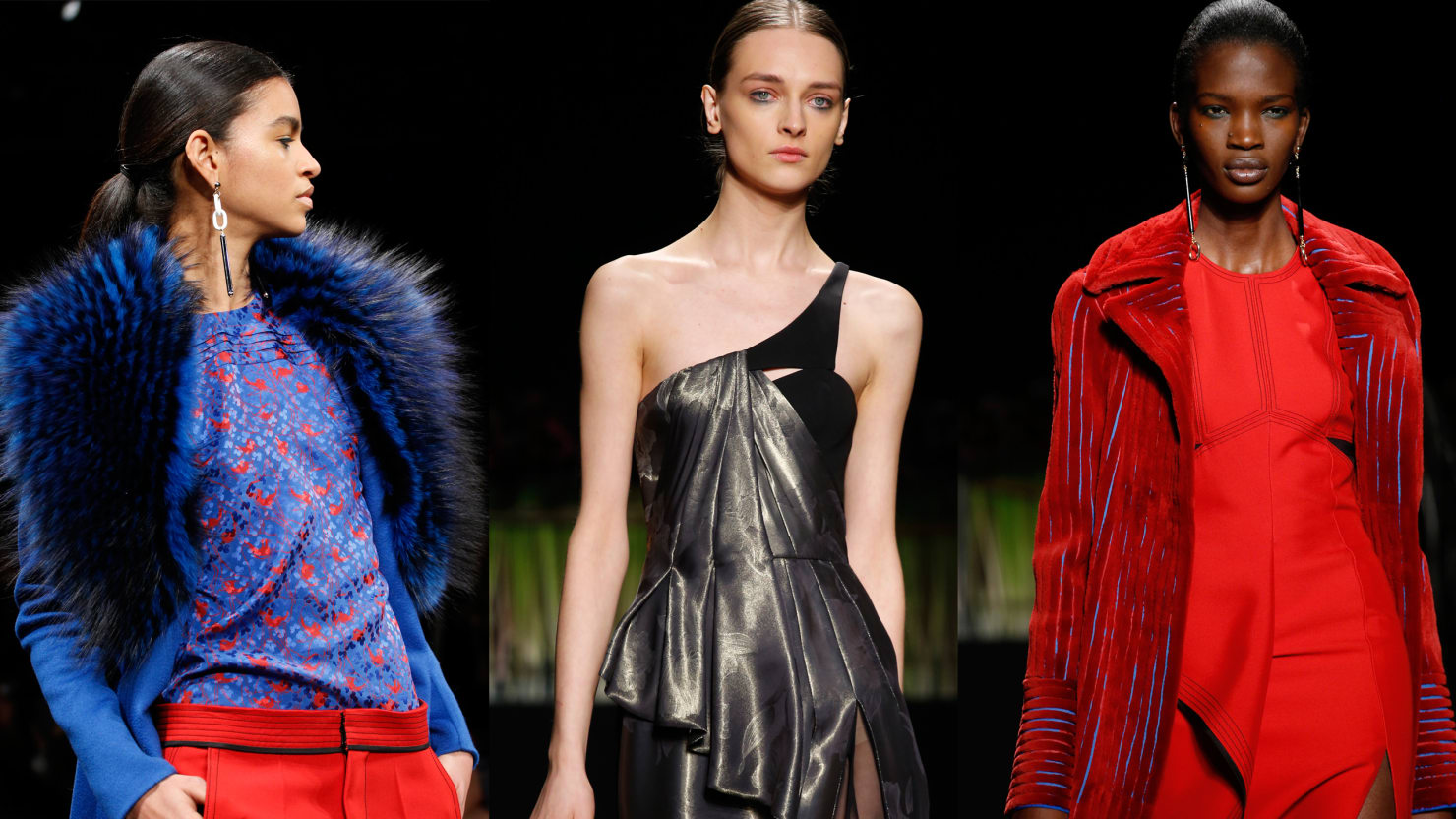 There was a defiant Weimar Republic vibe to the Studio 54 years, not just because they both had Cabaret and Liza Minnelli in them, but because politically suppressive times call for sparkly measures. Stuart Vevers talked about the New York sense of “grit and glamour” as the groundwork for his Coach collection where black glitter gloomily filled his show space. He collaborated with his childhood hero Keith Haring’s estate, breathing new life into the motifs that symbolised New York’s anti-establishment art scene in the 1980s.

Vevers and Saunders both used sequins—the major takeaway from the spring/summer 2018 season so far. Marc Jacobs aced them in evening dresses that spelled out old-school glamour with nods to “seasons past somewhere beyond the urban landscape of New York City.” The new escapism doesn’t subscribe to travel bans, as Michael Kors reminded us in his holiday wardrobe spectacular. 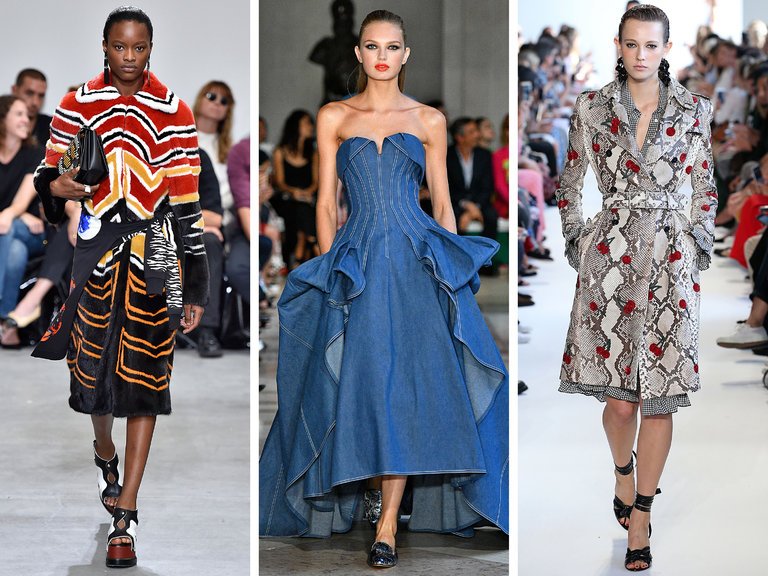 “The world is a bit mixed up,” he said. “We all crave that sense of optimism and fashion can lift your sprits.” He did, in a tie-dye and sequins collection that had all the values of 1960s’ psychedelia softened for a neo-hippie audience. While Anna Sui harked back to the original flower children in what Gigi Hadid described to me as “a cult of love and colour and sparkles”, Eckhaus Latta – one of the few emerging brands in New York – catered their avant-garde normcore directly to the neo-hippie generation fronted, whether they like it or not, by activist millennial voices such as Paris Jackson. Eckhaus Latta was the most refreshing experience in New York because you really feel the rise of their audience, from the street to the media landscape. Just as invigorating, however, was Rihanna’s Fenty x Puma show with millennial pink sand dunes, a diverse cast of loud personalities, and the kind of refined sportswear New York designers love—just look at Marc Jacobs. 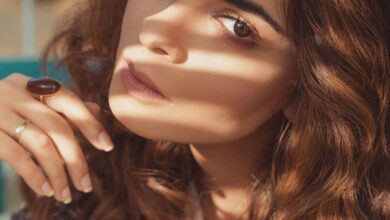 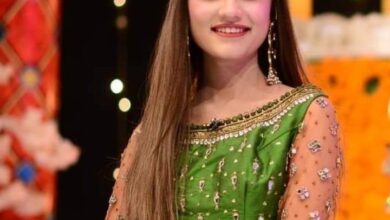 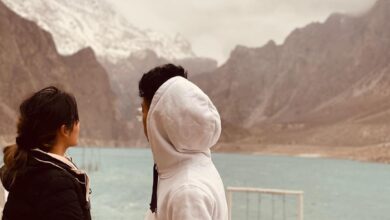 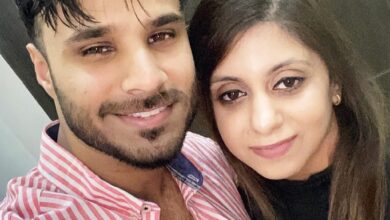