We love that hot pink is just as fashionable as black and that it has more meaning than just being the color of love and romance. Celebrities have always been on a never-ending quest to shine brighter than everyone else, and it’s great that they try out different looks to get there. Nikki Tamboli, the fashion queen, has always been one step ahead when it comes to making great fashion choices. Nikki hasn’t been afraid to try out different styles, from embellished ethnic clothes to eye-catching, bold modern ones. Her style archives are the ones to look out for. Nikki recently posted some amazing photos to her social media accounts, and her outfit choices made us drop our jaws.

Nikki Tamboli went on Instagram and posted a few photos of herself wearing a pink top and ripped jeans. Her plunging neckline bodycon top, however, stole the show here.The diva looks beautiful in it. This hot pink top with no straps looked good with ripped boyfriend jeans. Her million-dollar smile is another thing that makes her the center of attention. Nikki’s caption for these photos was, “Smiles are always in style!” Fans, friends, and coworkers went out of their way to tell Nikki how beautiful her pictures were and wrote wonderful comments for her. 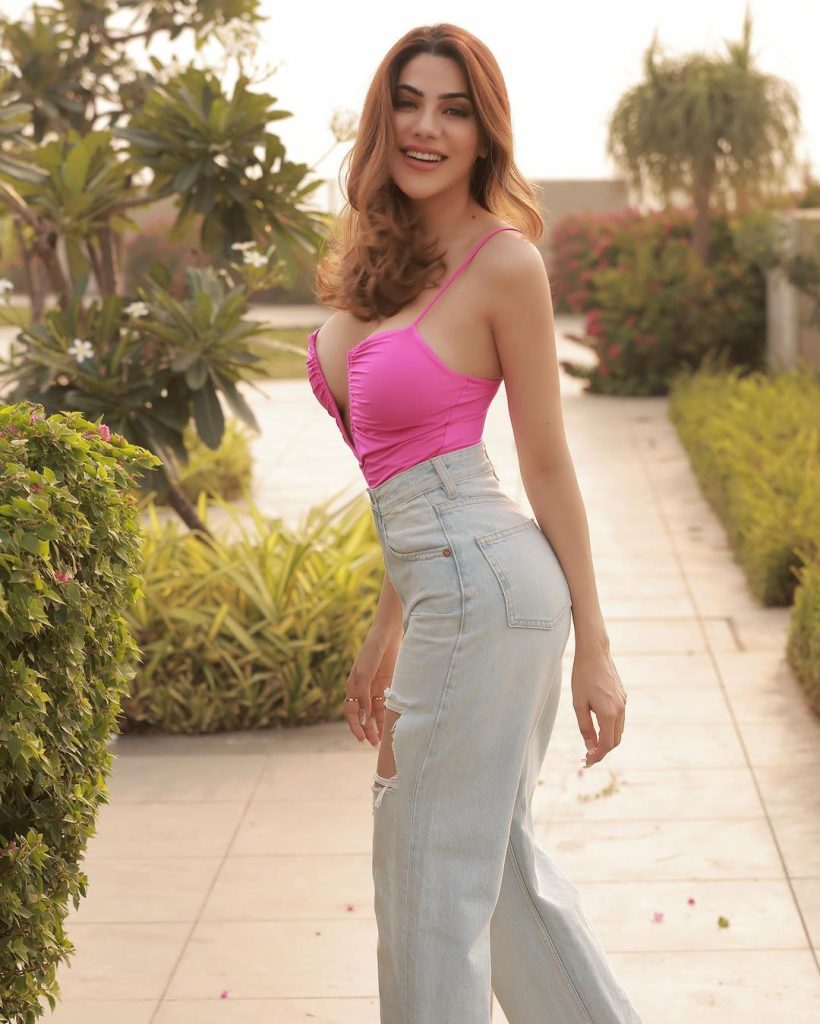 Nikki Tamboli’s career: She became famous after taking part in Bigg Boss 14, India’s most popular reality show. After she was on this reality show, she was in a lot of music videos with other well-known TV stars. Nikki was in the Tamil movie Kanchana 3, which made a lot of money and was one of the most popular Tamil movies of the year. The actress has also been in two films in the Telugu language.

Nikki also appeared on the stunt reality show Khatron Ke Khiladi 11 and in many music videos after that. She was also a guest on “The Khatra Khatra Show,” where she was joined by Pratik Sehajpal. Nikki and TV actor Shaheer Sheikh worked together on a music video called “Ek Haseena Ne.” Aside from this, Nikki is also very active on social media, promoting top brands.

While the Princess of Wales was in the US, Meghan Markle asked Kate Middleton to be on her podcast.

The fact that Pete Davidson and Emily Ratajkowski went to an NBA game together on a date seems to prove that they are dating. 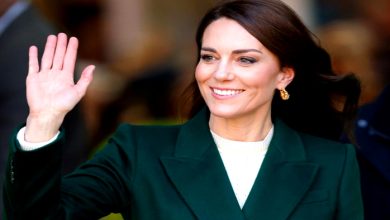 The Princess of Wales follows the trend of mocha hair. 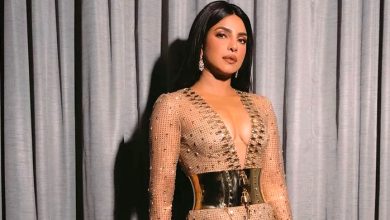 The makeup artist for Priyanka Chopra and Kendall Jenner just told us how to get the best base for makeup. 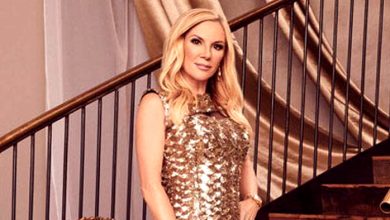