Omar Mansoor is a London-based fashion designer, best known for his couture occasion wear. He dresses British actresses, European aristocracy, and international royalty. He is widely credited with re-introducing fusion clothing into modern fashion. After attending the London College of Fashion, Mansoor was the first Pakistani to showcase at London Fashion Week, in 2008.

OM made its appearance at Royal Ascot, Bahrain Fashion Week, Paris Fashion Week and Top Model UK. Mansoor&#39;s designs have been featured in publications including Vogue UK, the Huffington Post and the Financial Times.

Susanna Reid wore Omar Mansoor at the 2010 Academy Awards. The brand has also been worn by a number of actresses on the red carpet, including Miss United Kingdom Amy Guy. Mansoor restyled the Cafe Royal staff uniform for 2008.

Today, couture, bridal and custom made garments, together with complementing accessories, can be found at Fulham Road, South Kensington along e-retailing.

Omar Mansoor unveils his much awaited annual Royal Ascot collection with made from the softest blended fabrics. This collection is comfortable, elegant and funky that takes the minimalist shape and adds a modern geometric ingredient.

These structured dresses skims over your curves, designer to be relaxed fit with self-fabric belts.  Most of the dresses are in in hues of lime and ivory with asymmetrical hemlines giving the illusion of diagonal wrap styling.

Behind The Scene of “STAR HUNT" 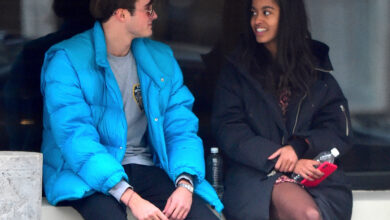 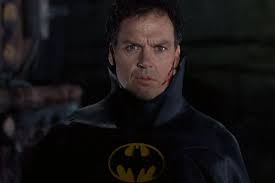 BATMAN SPIN OFF IN PROCESS 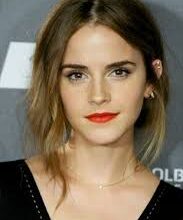 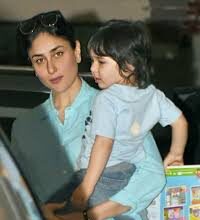 LUXURIOUS CELEBRITY CARS IN THE WORLD