Many sites speculate that their revoked royal status contributed to their canceled invites, as the event is solely for working royals. Meghan and Harry joined the mourning traditions for the late Queen as a non-royal family. King Charles III’s spokeswoman told Page Six that “only working royals are invited.”

A royal source told the magazine, “Harry and Meghan got the invitation and no one has told them they’re uninvited.” Another royal insider said the couple learned they were invited through media stories. At the beginning of the mourning rituals, many believed that Meghan and Harry would be left out of many events because they are no longer working royals after their big exit in 2020. However, throughout the public mourning and other greeting events, Harry and his wife were included in almost all events, as Harry held Vigil on Friday alongside his brother Prince William and his dad King Charles III.

Reese Witherspoon's movie "Sweet Home Alabama" has been out for 20 years. 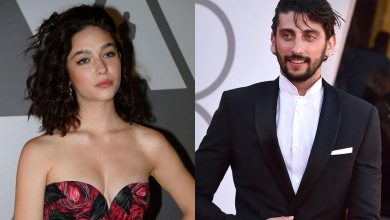 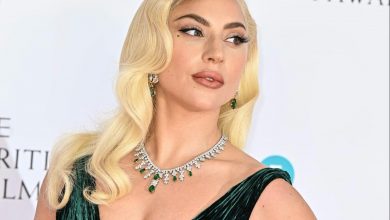 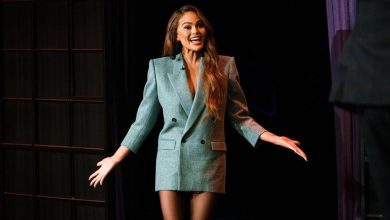