On the occasion of International Day of the Girl, Two-time Academy and three-time Emmy Award-winning director Sharmeen Obaid-Chinoy launched a campaign with Gucci’s CHIME FOR CHANGE to #LetGirlsDream in support of Girls Not Brides: The Global Partnership to End Child Marriage and Equality Now’s efforts to bring an end to child marriage.

Compelled by this critical global issue, Sharmeen Obaid-Chinoy has partnered with CHIME FOR CHANGE on her new animated short film, SITARA: LET GIRLS DREAM, about Pari, a young girl whose dream of being a pilot is crushed when she is forced into child marriage. It is the story of 12 million girls around the world who are married off as child brides every year denying them the right to education and an opportunity to fulfil their dreams. In Nigeria, 76% of girls are married before the age of 18. In Central African Republic it’s 68%, in Chad it’s 67% and Bangladesh is 59%. For Pakistan; 21% of girls are married before their 18th birthday and 3% are married before the age of 15 and in the US where 23 states have no minimum age for marriage, over 160,000 children under the age of 18 were married between 2000 and 2010. 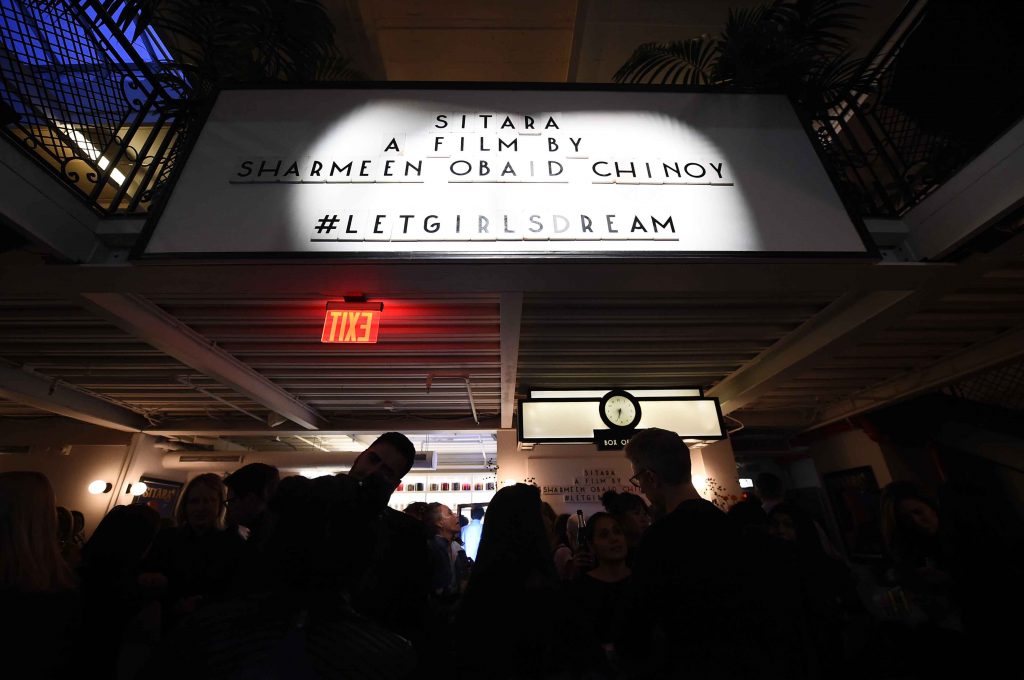