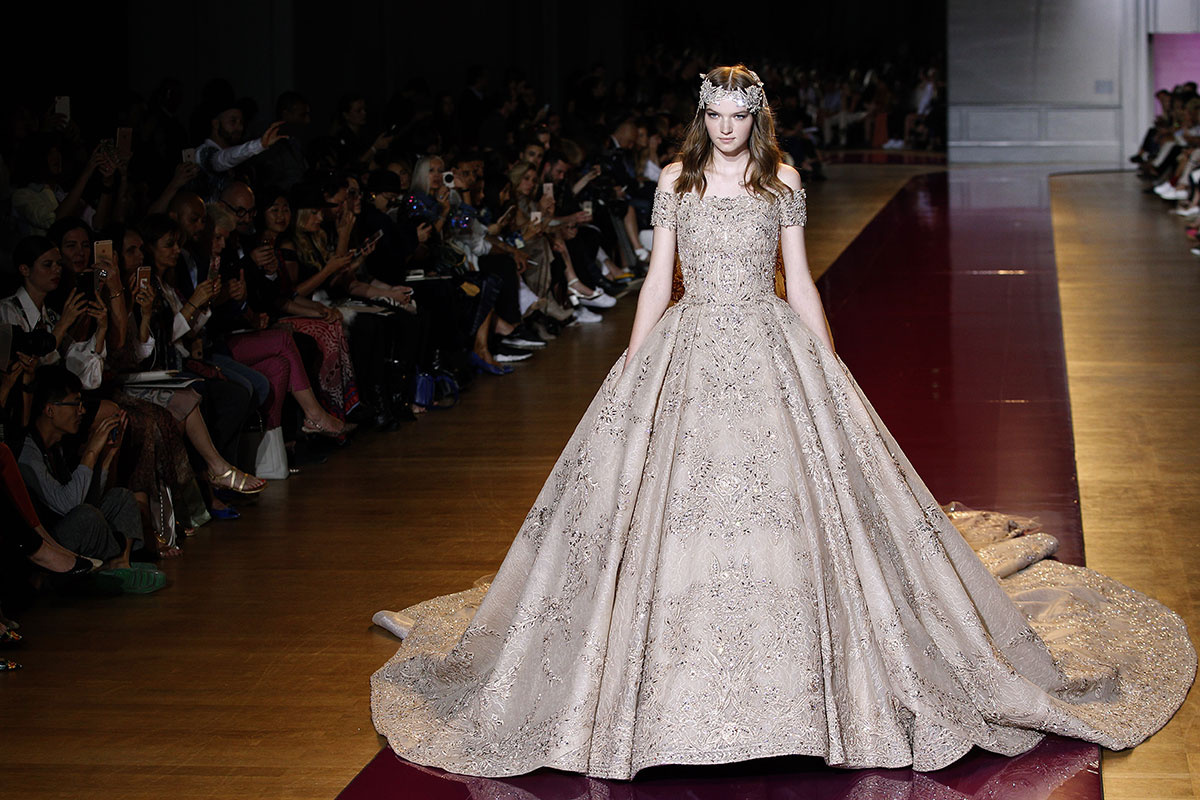 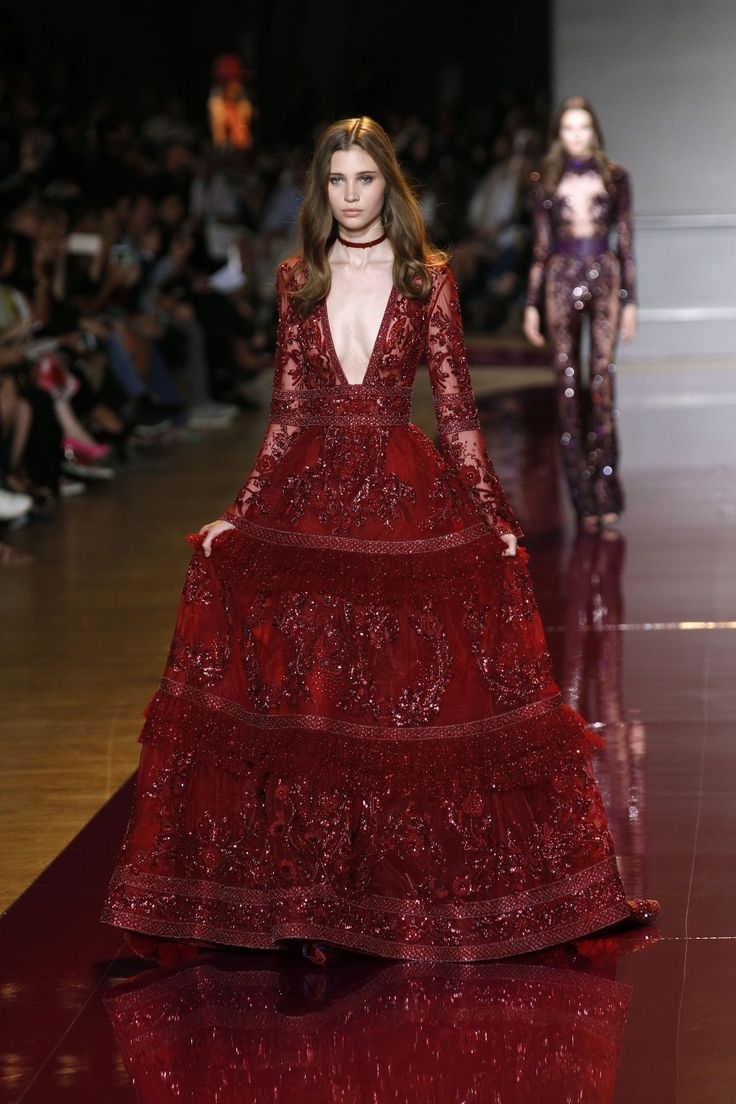 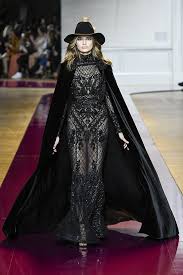 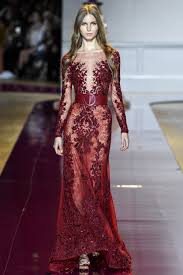 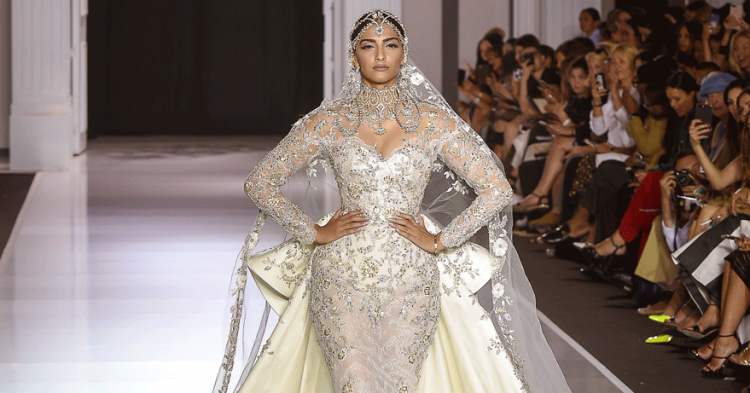 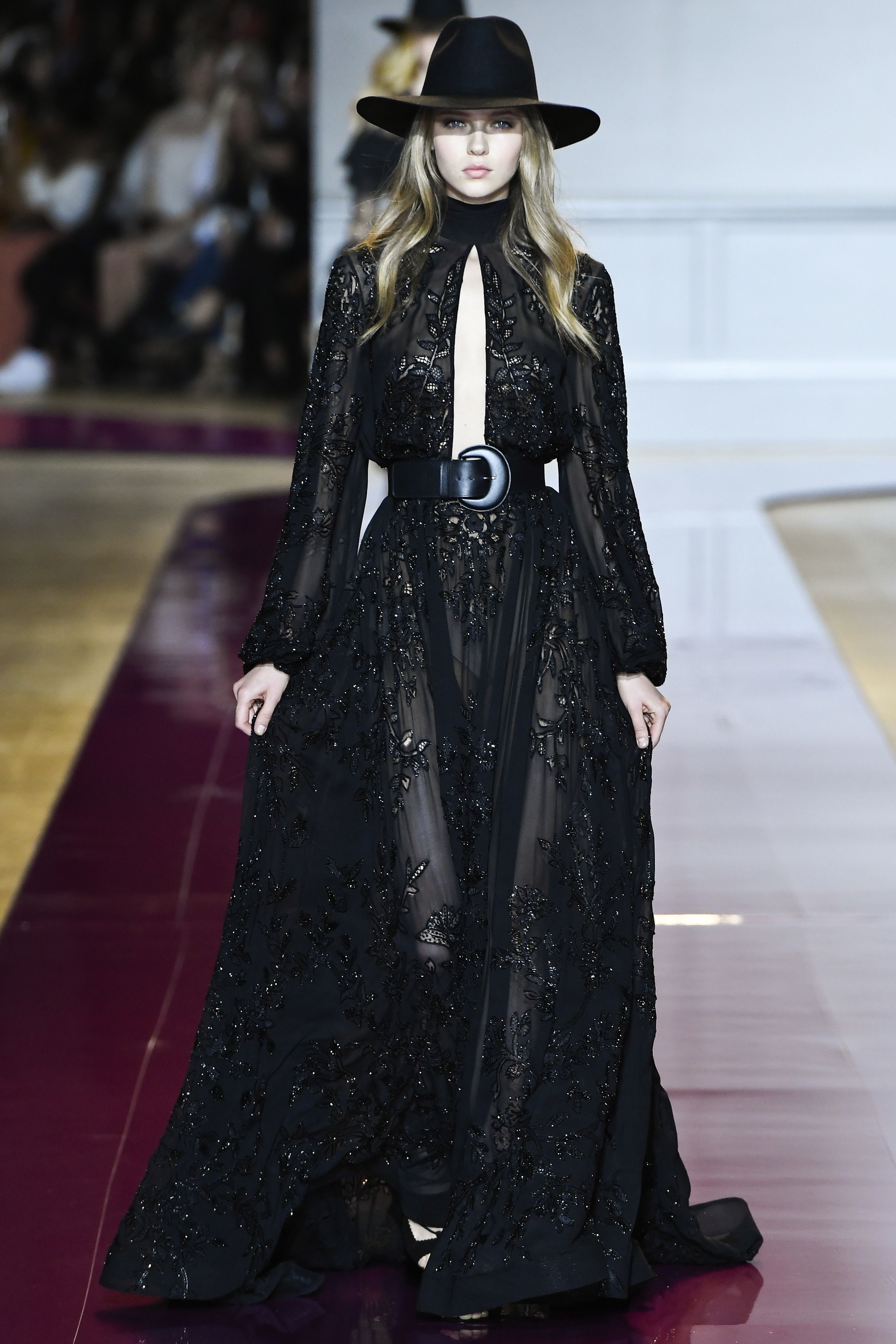 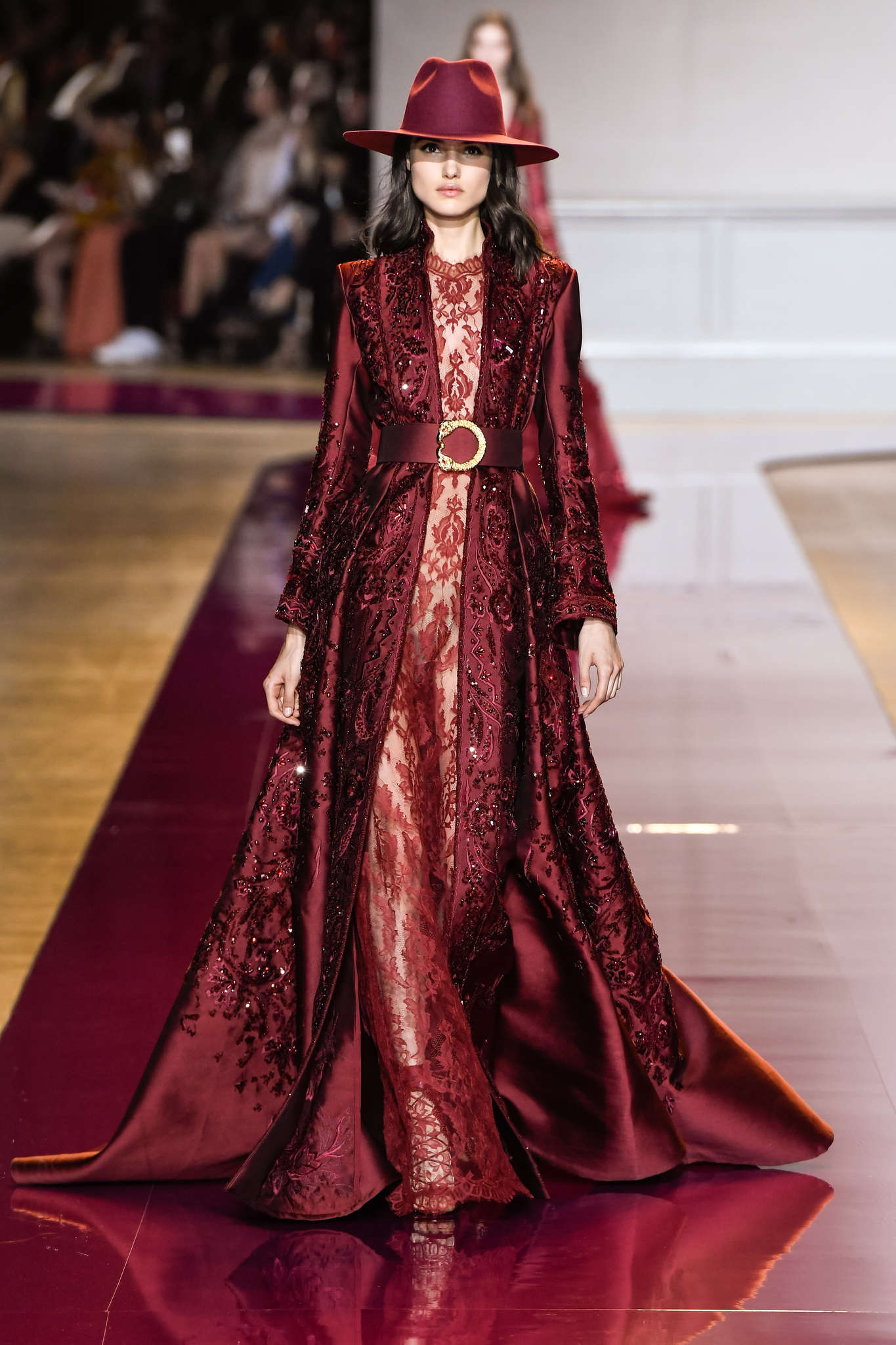 Is this the real life? Is this just fantasy? “Bohemian Rhapsody” was released when Zuhair Murad was in preschool, so he’s too young to actually remember the ’70s.

But since Queen’s power ballad has always resonated with the designer, he put it on the soundtrack and gamely offered up his own version of hippie chic, adding velvet capes, macramé embroideries, and thigh-high boots to the mix. Hats gave the show unexpected attitude.

When not rocking a ruffled black Chantilly lace dress, the Murad girl appeared in a flamboyant parade of velvet, crepe, tulle, and chiffon dresses in such colors as cyan, purple, plum, iris, and honeysuckle.

In one of his most compelling moves, Murad took a detour through the Vienna Secession movement with a salute to Gustav Klimt in black organza with multicolored embroidery.

Another one of the prettiest gowns, in hand-painted champagne-color silk chiffon, was among the least-embellished numbers in the collection. Murad is brimming with ideas about opulence, color, and ornamentation.

While one can only admire his enthusiasm, some of the designer’s strongest ideas were the simplest ones. His outings might gain in impact if he began culling some of his more familiar designs, starting perhaps with a few in pink or lime. Murad is renowned for his spectacular bridal gowns. This time, he decided to leave classic white by the wayside in favor of an off-the-shoulder dress in latte beige.

“I wanted to make it a little bit vintage, like when you look at old photos,” the designer explained. “Boho gypsy chic is all about attitude.” 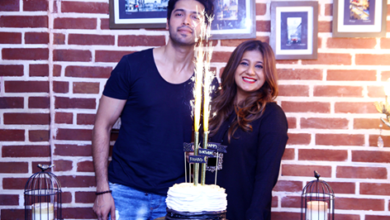 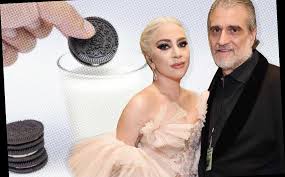 LADY GAGA GIFTS A BOX OF OREO ON FATHER’S 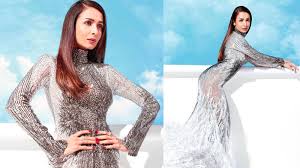 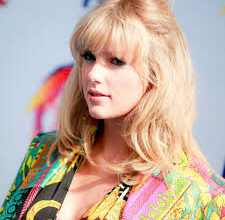